In the middle of the Arizona desert lies a Spanish colonial building. The type of place where people from all over come: outlaws with golden teeth, cowboys whose dramatic monologues get lost in the wind, nobility cut out of their parent’s will, and yes, those attending an Offsite retreat.

Okay, by now you've probably figured out we have a bit of a flare for the dramatics. Yes, the retreat did take place in an Arizonan building with colonial influence, but if we’re being honest it was a golf resort and a beautiful one at that. And our outlaws were the amazing crew that made up our client’s remote team, traveling from all over to meet up and form connections with colleagues that will last a lifetime. But fear not, our tale isn’t any less epic than that of western lore.

And any story-chaser will tell you that the best lores are always told by children whose imagination still run wild…or grandma after one too many eggnogs. So that’s exactly the kind of beautiful chaos we brought to this event.

After a year of hard work, this team was ready to let go and embrace their inner kid with a 20% work 80% play style retreat. So, we got to writing to create a story that would result in a retreat of EPIC proportions.

Chapter One: Once Upon a Time, in a far away golf resort

The story starts wholesome. We’re talking green grass, laughter, and pie. Okay, so the pie is getting smooshed into people’s faces and the laughter is most likely coming from the person holding the water gun at you, but wholesome nonetheless.

Think elementary school field day. We pulled out all the stops, we’re talking tye-dye, karaoke, capture the flag, heck we even had unicorn floats and water guns! I’m just saying you may think you’re an “adult” but wait till you exchange your briefcase for a water gun. There’s nothing like the thrill of being young, which is why you could hear so much laughter. Like we said, team bonding of EPIC proportions.

Chapter Two: The Knight Saves the Princess…or was it the Ogre?

The lights fade to black and a chaotic silence fills the air. A blood-curdling scream echos. There’s been a murder.

And like most murders, you throw a party, invite all the suspects and try to catch them in the act. Or is that just in Agatha Christie’s books? Nonetheless, the night was rich with suspicions, accusations, and alibis. Speaking of accusations, we don’t want to start any drama, but Micheal Scott I think, maybe just maybe, our murder mystery party rivaled yours. I mean it had everything, fun, suspense, competition.

And of course a surprise twist of who the murder was…but if I told you I’d have to, well, you know.

Chapter Three: Happily Ever After

And if you’re wondering where that “grandma had too much eggnog” flare comes in-it’s right here, complete with pool-side margaritas, karaoke, and parties.

Here at Offsite, we know how to spice up any event-just add a salsa-making party. Don’t worry, we followed strict salsa etiquette: no salsa party is complete without a margarita…or two. As I said, we’re channeling grandma. And one of the things a grandma always knows how to do is make someone feel special…like this recently engaged coworker. That’s right, like any good story, there’s a happily ever after. In this case, they get love and we get an excuse to through a surprise party. It’s a win, win. Unfortunately, for the bride, we’re not in the wedding planning business, but that bridal shower will give her something to remember. Well, that and the karaoke that followed.

In all seriousness, we’re so incredibly grateful to be a part of such EPIC team bonding. We loved getting to meet the whole team and see everyone come together. This team truly proved that a remote team doesn’t have to mean a distant team. This retreat was just another lovely reminder of why we do what we do: to watch colleagues connect and create stories that will last lifetimes.

Ready to start your own story? Schedule a free consultation call today! 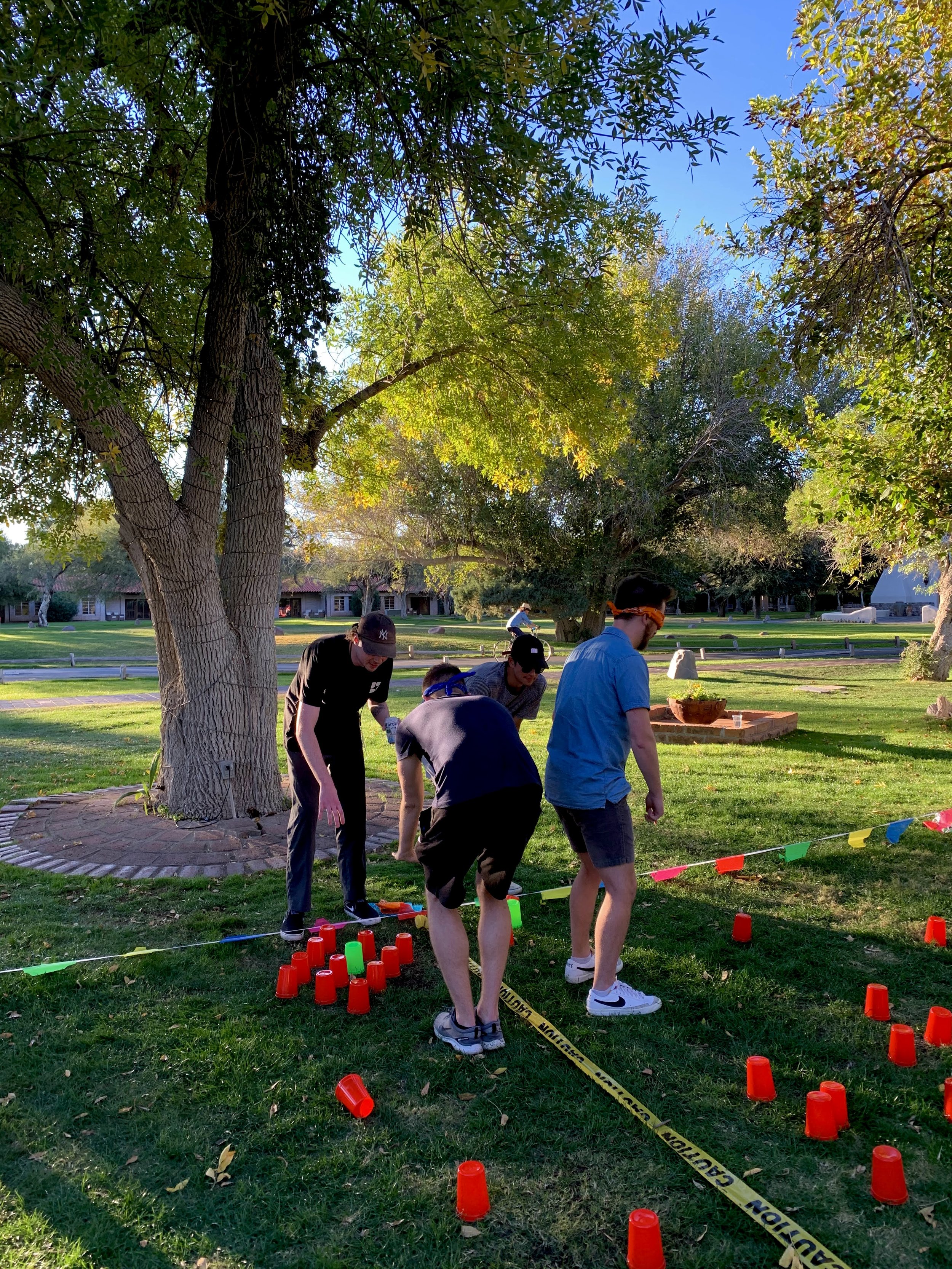 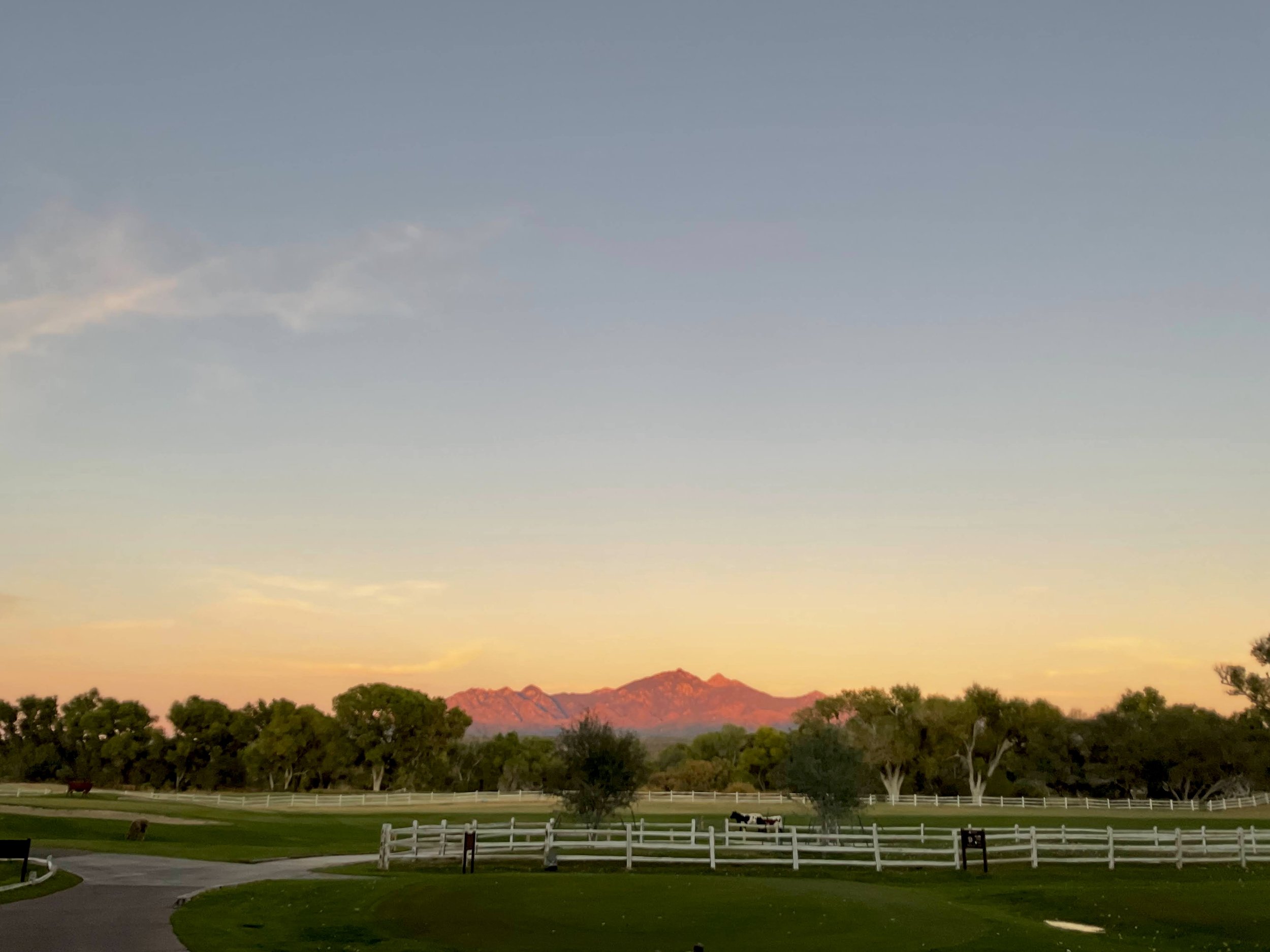 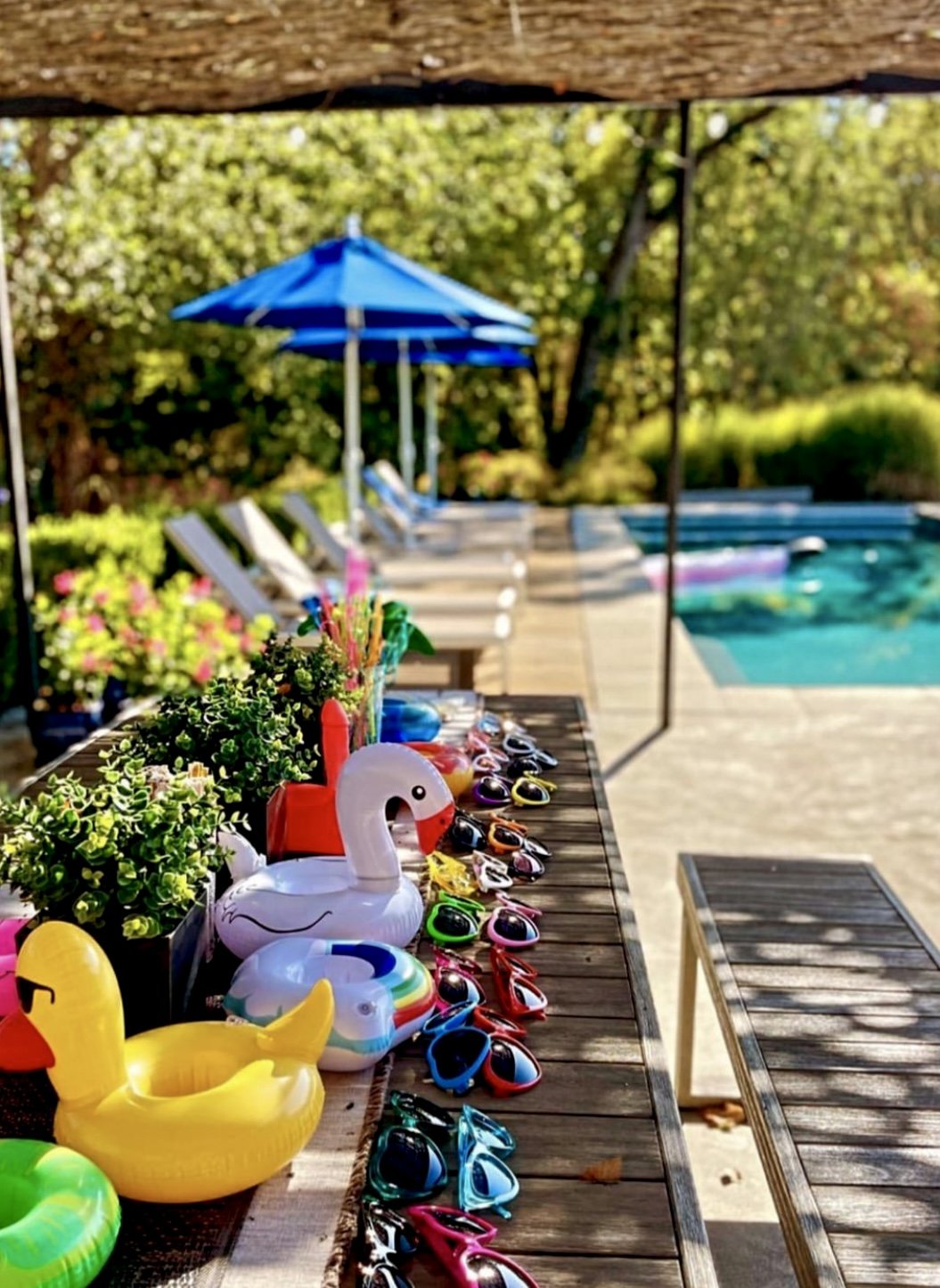 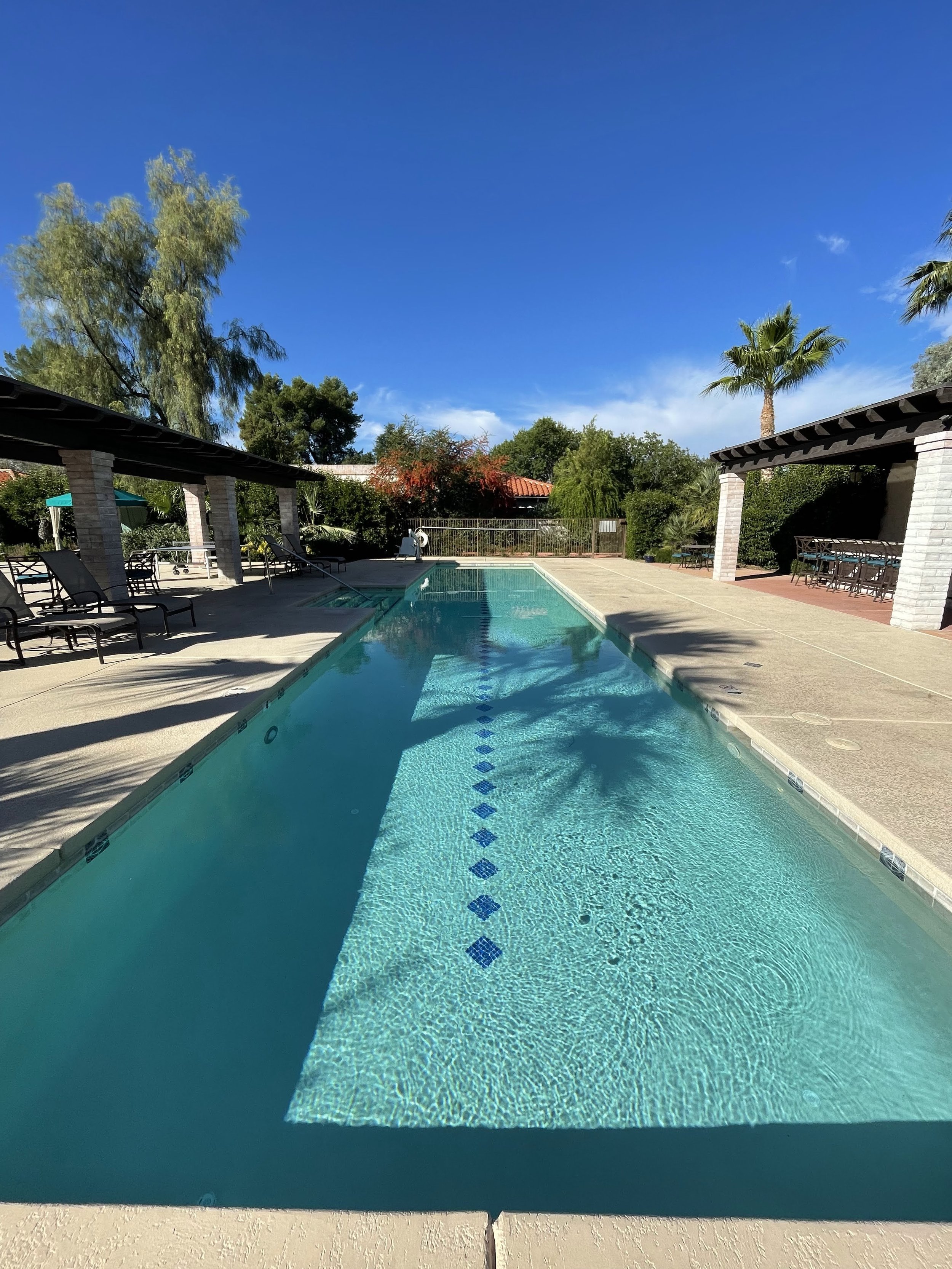 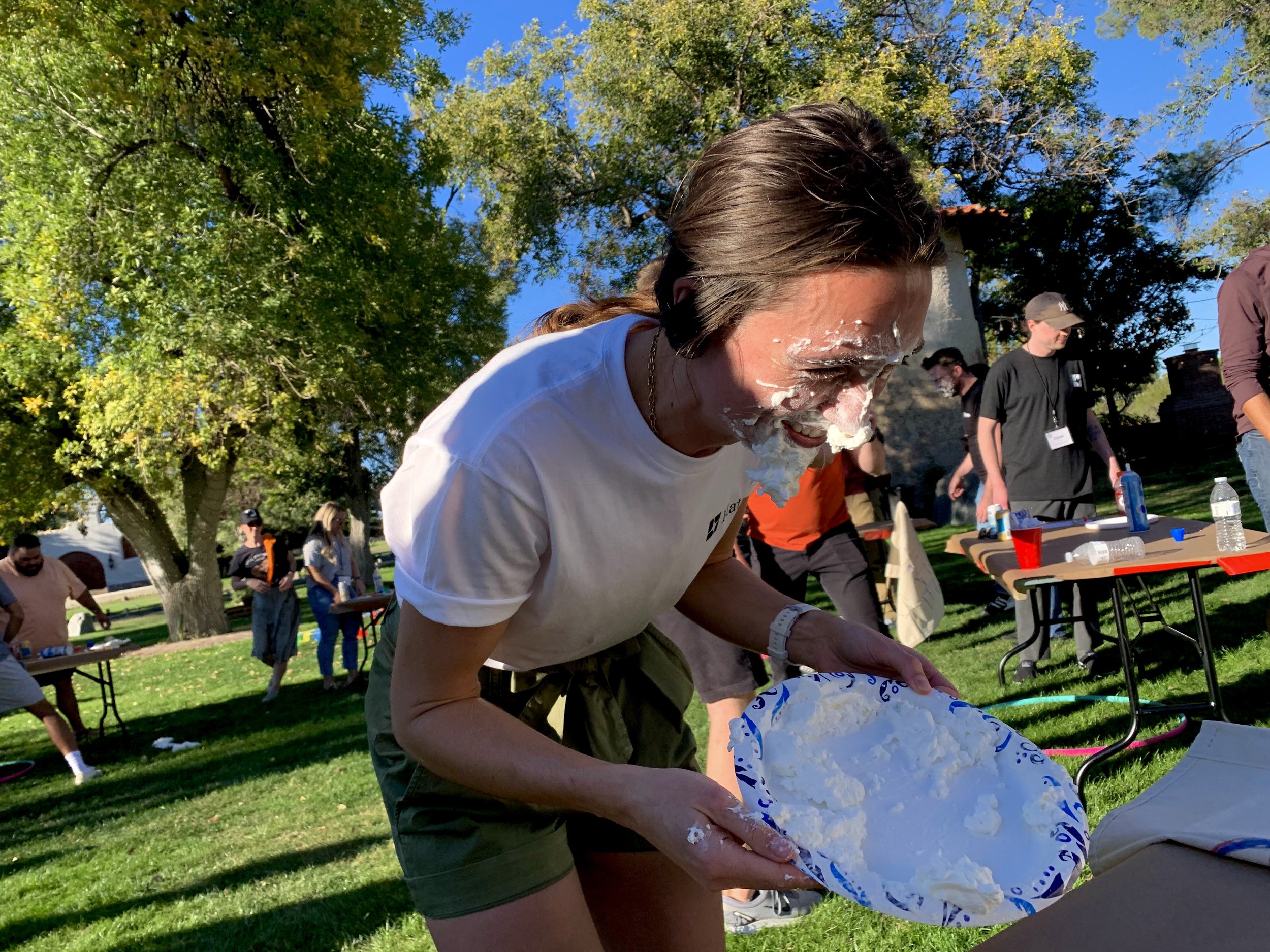 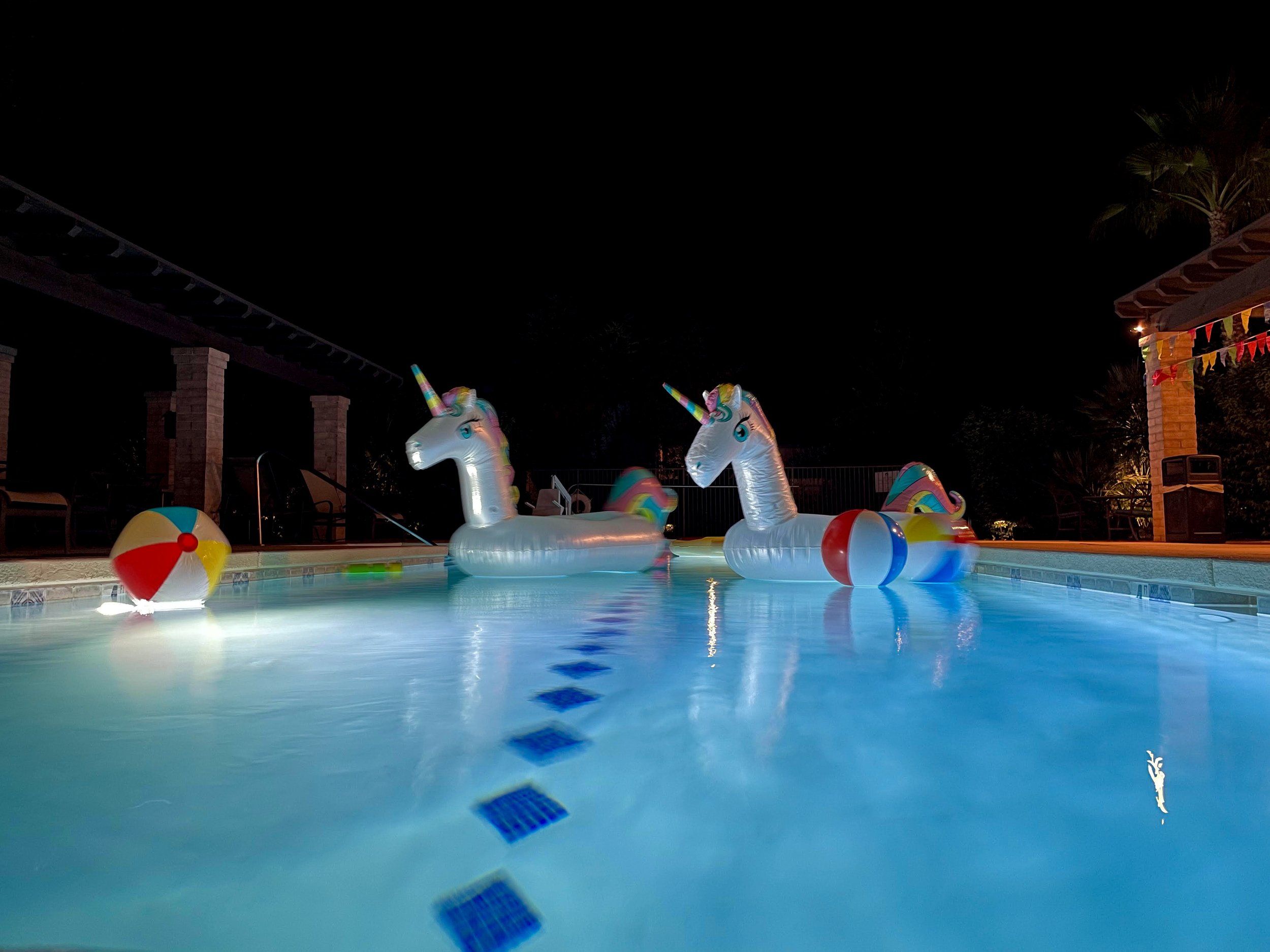 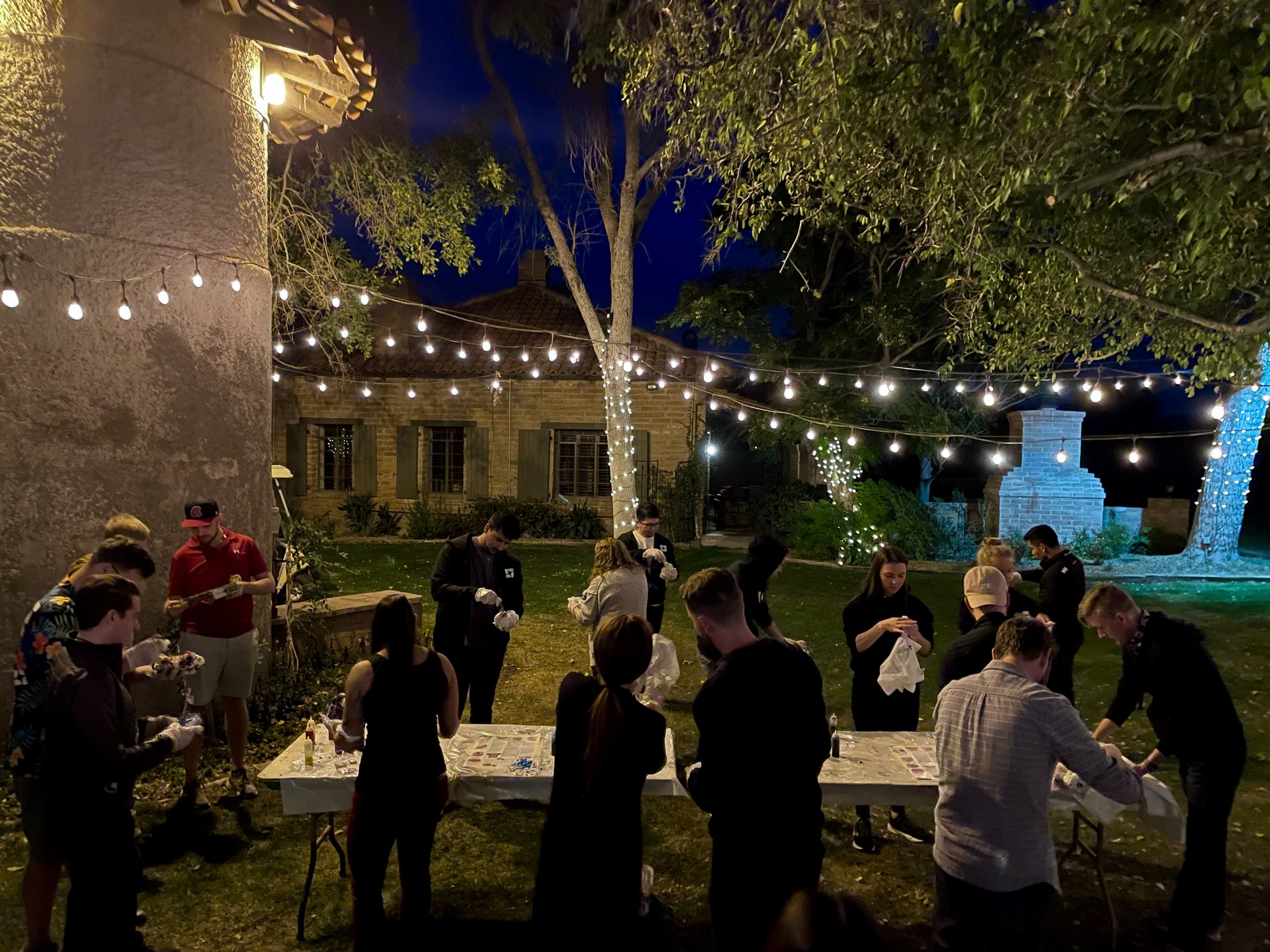 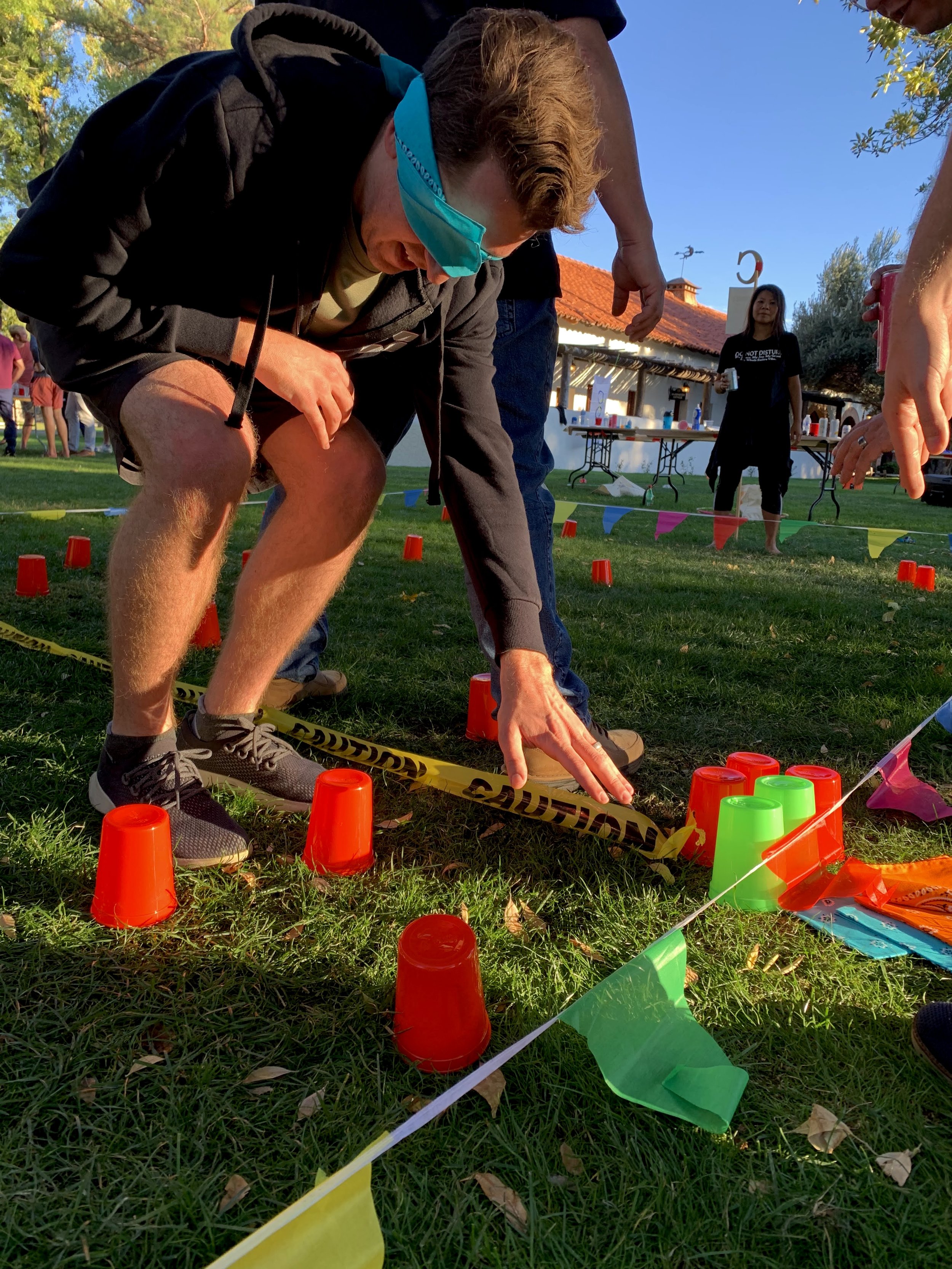